Back to Norma's story

Norma Lee Nixon, age 84, of Stockbridge, passed on Friday, January 3, 2020. She was born in Elgon, West Virginia to Calvin Alexander Simmons and Mary Catherine Simmons. In addition to her parents, she is preceded in death by her husband, Brady Nixon; daughter, Cynthia Vandergrift; and brother, Gary Allen Simmons.
Mrs. Nixon is survived by her sons, William Virgil (Sandy) Dent and Gary (Brenda) Dent; siblings, McClellen C. (Virginia) Simmons, Barbara (Arthur) Wood, and Paul Simmons; 4 grandchildren; and 7 great-grandchildren. She was a beloved sister, mother, grandmother, and great-grandmother.
Norma wanted to be buried next to her husband in West Virginia, a private graveside service will be held at a later date. Those who wish may sign the online guest registry at www.cannonclevelandfunerals.com. Cannon Cleveland Funeral Directors, 770-914-1414.
Published on January 14, 2020
To send flowers to the family of Norma Lee Nixon, please visit Tribute Store. 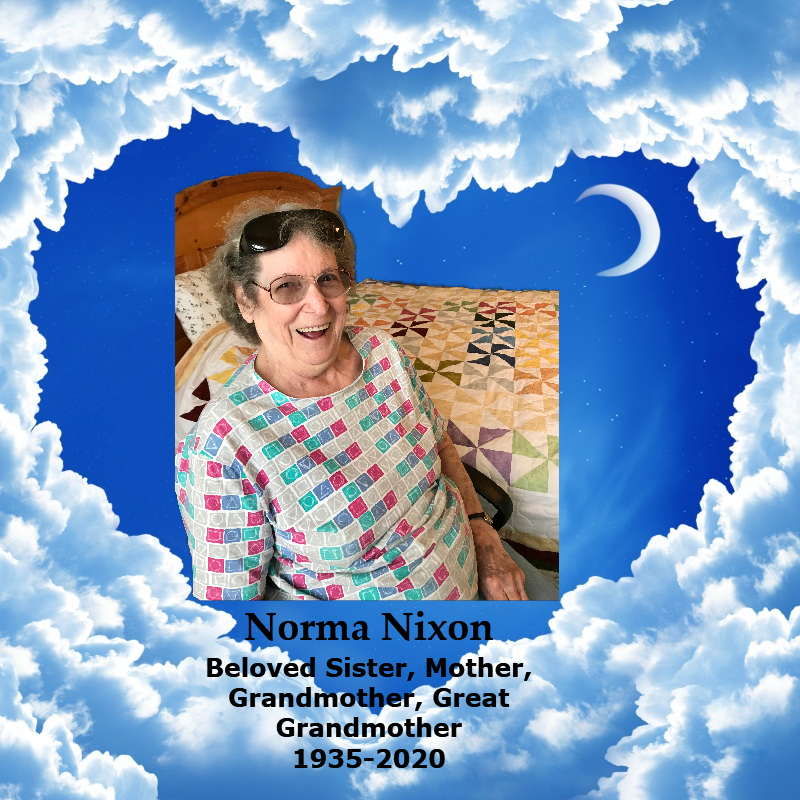 Send flowers
in memory of Norma

A place to share condolences and memories.
The guestbook expires on April 13, 2020.

William Dent
Some more photos of mom with the dogs. 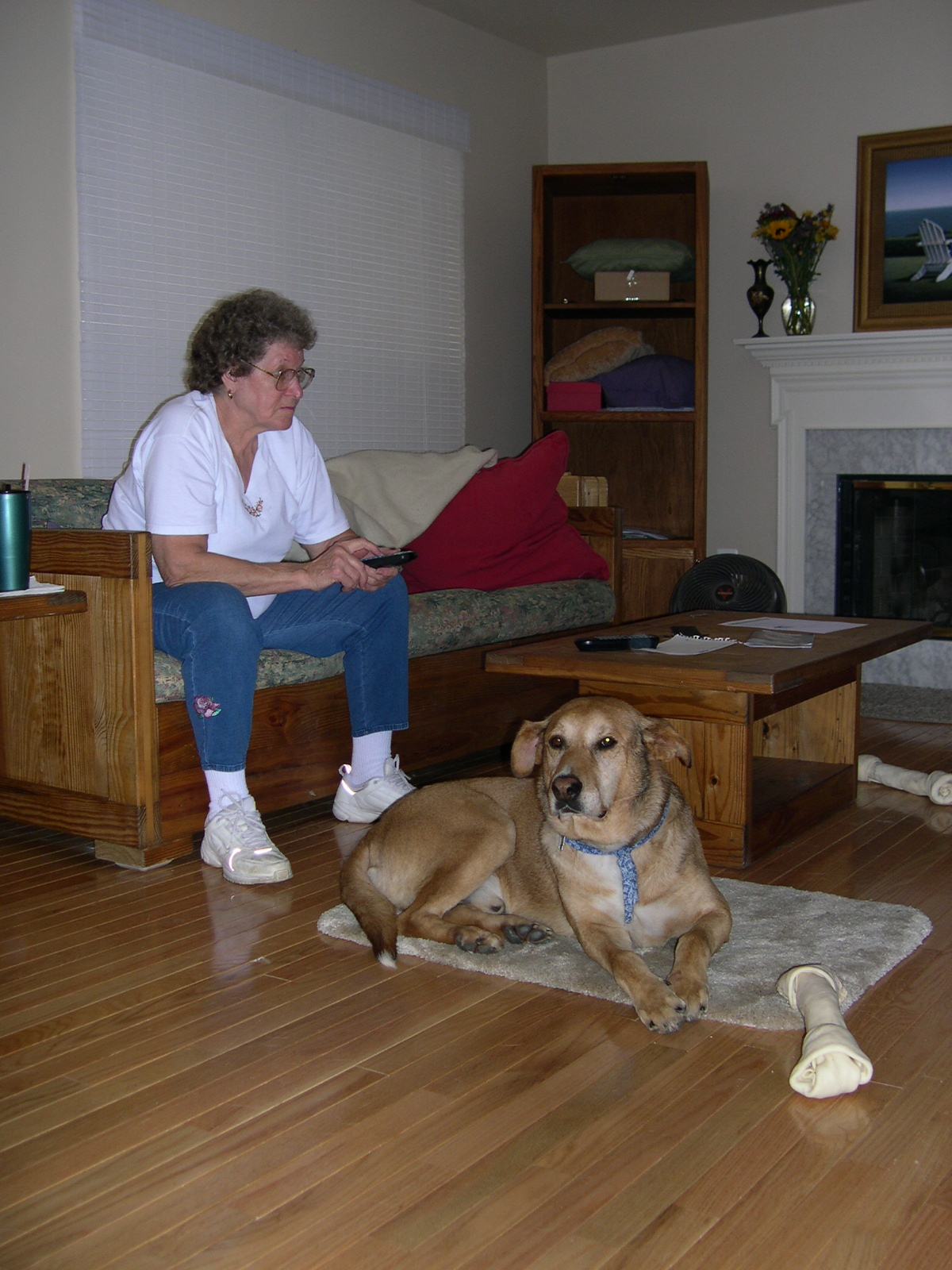 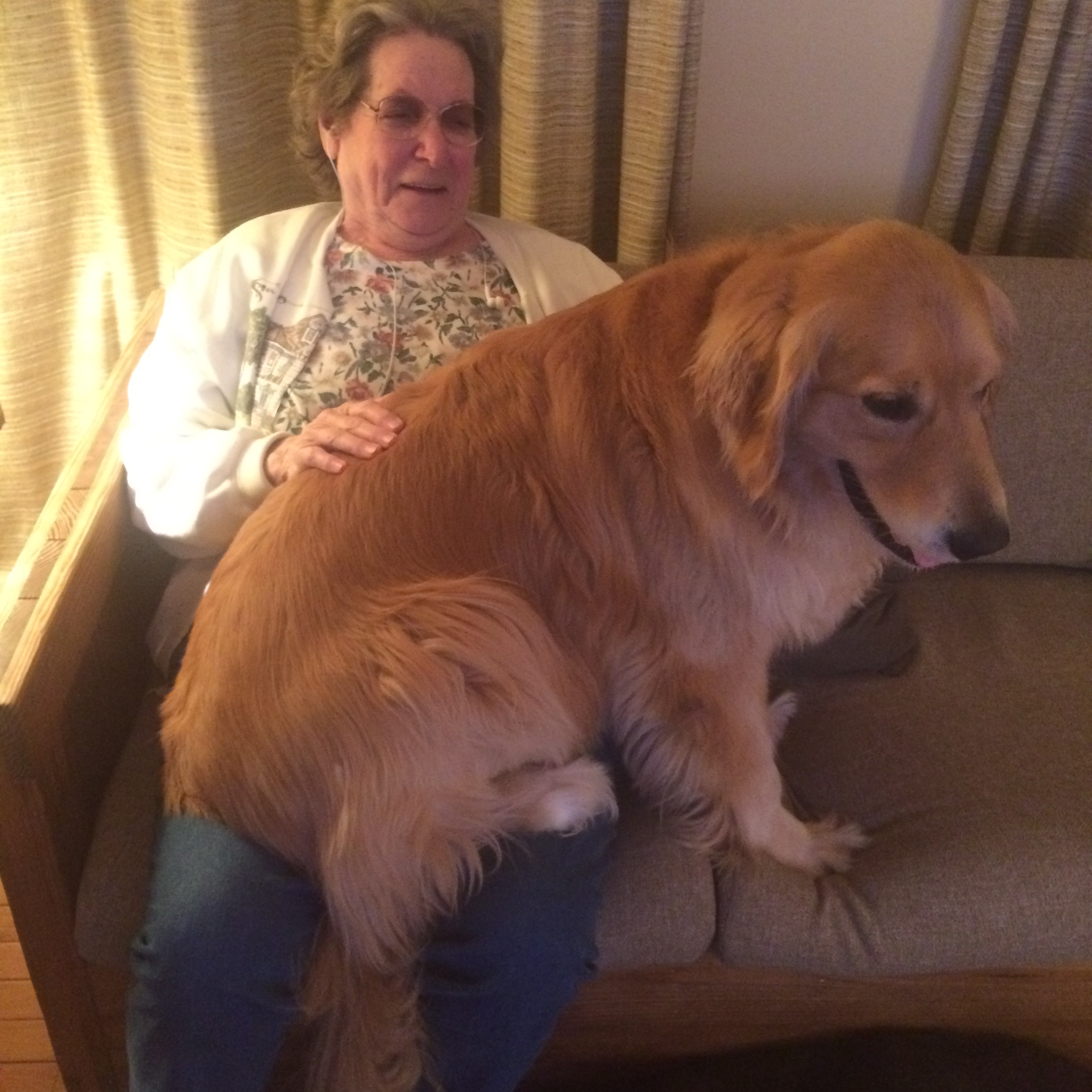 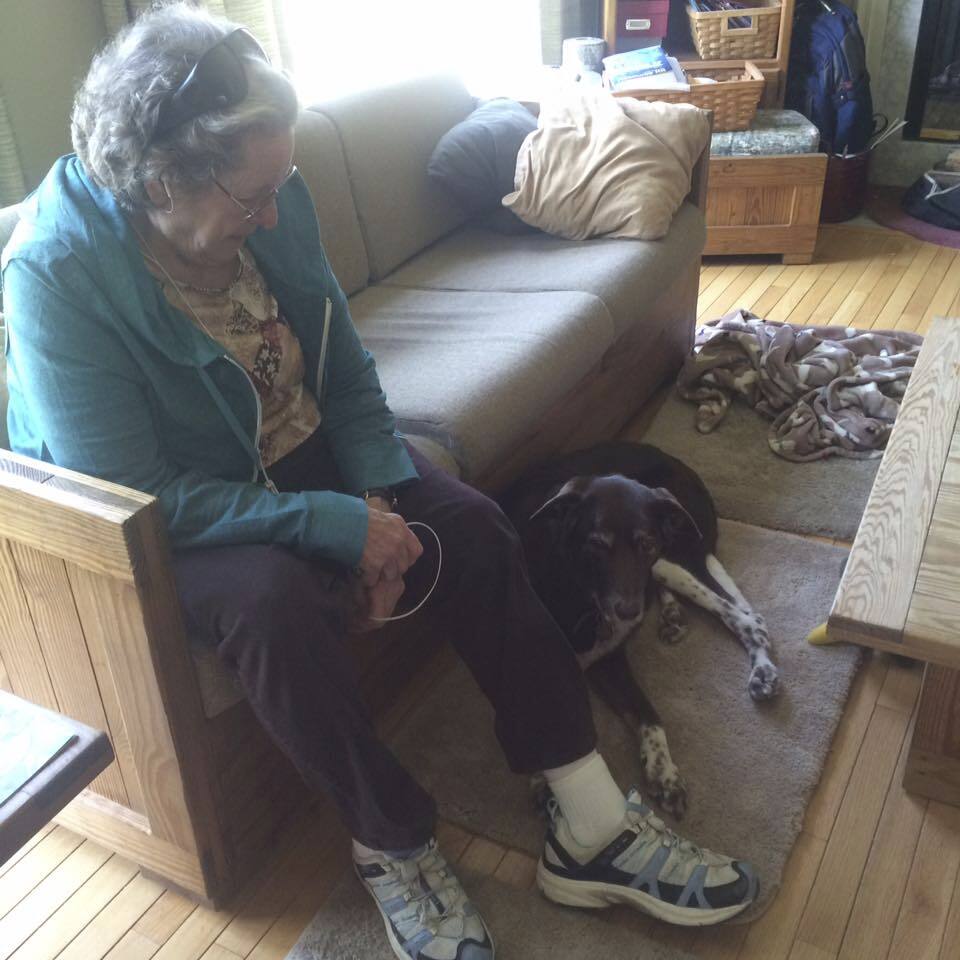 Cheryl Hinkle
Norma has been a very important part of my life and the lives of my family. She has been like another mother to me and grandmother to my kids. She would see me sitting outside with the kids when they were little and come over and visit. I miss those times and all of our talks. We have shared lots of laughs and a few tears together. I will always treasure the times when Norma, my Mom, Janet McMillan and I spent shopping and going out to lunch. We would laugh until we cried. Norma would often spoil us by bringing over some delicious bread or rolls that she had just baked still warm out of the oven. She was a very special lady and we will miss her tremendously. Rest in Peace my dear frie...nd!Read more
Barb Weaver
Sending prayers of comfort for Billy , Jr and your families. Norma was a sweetheart. I have a lot of great memories of her.
View all