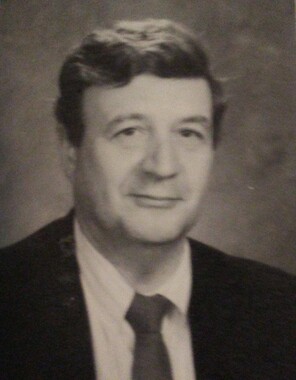 Back to Mark's story

Rev. Mark Alan Hewitt, age 81, of West Liberty, West Virginia, passed from this life early Sunday morning, March 15, 2020, at his home with his beloved wife at his side.

Born in 1939 in Fairmont, West Virginia, Mark was the son of the late Thomas and Frankie Hewitt. He is survived by his loving wife, Velma Hewitt, Stepchildren Margie Harris and husband Tim, Beverly Browing, and Jim Taggart, along with 5 grandchildren and 12 great-grandchildren.

Mark was an alumnus of Fairmont Senior High School and graduated from Fairmont State College with a degree in Industrial Arts. He worked as a draftsman for the Bethlehem Mine in Barrackville, West Virginia and taught industrial arts at Arundel High School in Gambrills, Maryland. In 1970, Mark followed his call to ministry, and graduated with a Master's in Divinity from Asbury Theological Seminary in Wilmore, Kentucky in 1973, after which he was ordained an elder in the United Methodist Church. Clay Lick United Methodist Church in Clay Lick, Kentucky, was the location of Mark's first pastorate. He then served as minister of the Short Creek and West Liberty Federated Churches in West Liberty, West Virginia and First United Methodist Church in Huntington, West Virginia. In 1979, Mark also helped to establish Bible Fellowship Church in Fairmont, and subsequently served as its pastor for ten years. Most recently, Mark pastored the Christian Faith Fellowship Church of West Liberty, where he was much beloved by the congregation, many of whom faithfully visited and assisted Mark and his wife during his illness.

Mark loved sports and religiously watched West Virginia University football and basketball, and Fairmont State basketball. He was also an outdoor sportsman, and looked forward to the first day of deer hunting season with great anticipation, but his true outdoor passion was trout fishing in Smoke Hole, West Virginia (or fishing anywhere, really). Mark instilled a deep love of theater and music, especially singing, in his children, and was well-known for his own strong baritone voice. Mark often reminded his hearers that he played the role of Sky Masterson in Guys and Dolls at Fairmont State and would often progress to singing a few lines from "Luck Be a Lady."

There are many more stories and memories to share of Mark, and the family invites any of his friends and family to share these stories with them during visitation, which will be held from 10 a.m. to 12 noon on Wednesday, March 18 at the West Liberty Christian Church, with the funeral service following at noon. Rev. Dennis Arnold and Mr. Dave Marshall will serve as co-officiants. Mark will then be laid to rest on Thursday, March 19 at 11 a.m. in the Shinnston Memorial Cemetery. Friends and family are invited to attend.
Published on March 16, 2020
To plant a tree in memory of Mark Alan Hewitt, please visit Tribute Store.

Plant a tree in memory
of Mark

A place to share condolences and memories.
The guestbook expires on June 14, 2020.

Tom Williams (Philippi)
Sorry to hear this. I attended Bible Fellowship in the 1980s. Mark was not only a good preacher -- he was a good pastor. It was a pleasure to know him.
Sally Church Browning wvugranny@yahoo.com
Sorry to learn of Mark's death. He and I were friends through school and church.
Joyce Ross
Dan and I are sorry to hear of Mark’s passing. Our prayers and thoughts are with you. Dan and Joyce Ross
View all 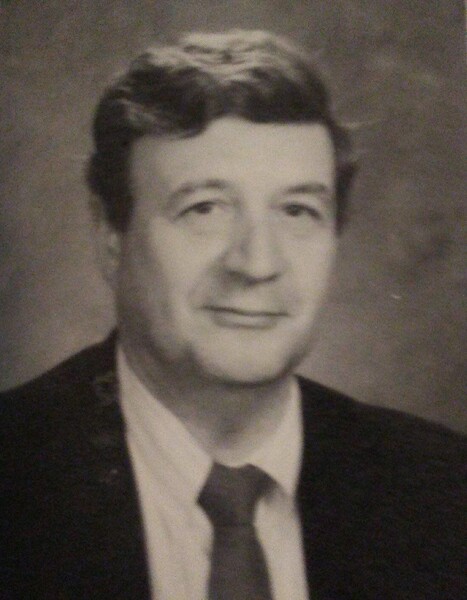