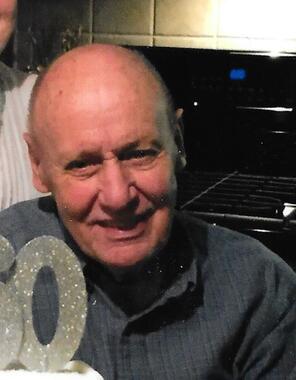 Back to Carl's story

Carl Bourne, 85, of Fairmont, West Virginia, passed away on March 22, 2020 in the United Hospital Center, Bridgeport, West Virginia. He was born February 13, 1935 in Nicut, WV a son of the late William E. and Vera Mae Bourne. He was preceded in death by his wife of 63 years, Ivalou Lamb Bourne, who passed away just five days prior on March 17, 2020.
Carl was a proud father and is survived by his children Kevin and his wife Mary Bourne of Fairmont, WV, Garry and his wife Ruthie Bourne of Fairmont, WV and Joanna and her husband Alan Burr of Bellefontaine, OH. He was the proud grandfather of six grandchildren Eric and his wife Lauren Bourne, Rachelle Bourne, Jami and her husband Zavian Glass, Shawn and his wife Ashley Bourne, Chase and his wife Becca Burr, and Connor Burr and his fiancé Chloe Mitchell. He also was a proud great-grandfather of five great-grandchildren Kristen Bourne, Jaylin, Zoey, and Eivin Glass, and Macy Bourne.
In addition to his wife and parents, Carl was preceded in death by a brother Paul Bourne.
Carl was a member of Katy Baptist Church where the Lord Jesus Christ blessed him with numerous Christ honoring messages under former Pastor Scott Richardson and present Pastor Marvin Stalnaker. The church members were family to Carl, and he loved his time there greatly.
At the age of 19 Carl enlisted in the Army and over his two years of service he was able to travel to several countries, including Germany, The Netherlands, and France. Just five months after returning home from the military. Carl married his sweetheart Ivalou on December 2, 1956. Carl attended Business College and believed in hard work. He began his working career as a welder at a manufacturing plant in Barberton, OH. He was then hired by Hope Gas Inc. and he and Ivalou made their way to West Virginia. His working career took several other turns bringing him to Consolidated Gas Supply Corp., CNG Transmission, and CNG Development Corp. In 1990 Carl retired as CNG Development Corp.'s Manger of Land in Pittsburgh, PA. After retirement, he and Ivalou enjoyed many winters camping in Florida and attending Apopka Grace Church where they made many Life-long friends along the way.
For Carl, family came first. He made many wonderful memories with his sons and grandsons each fall on their hunting trips to Wood County, West Virginia. Each summer for 47 years he looked forward to spending a week camping with his family in Canaan Valley, West Virginia. Whether it was a baseball or football game, or a school choir concert, he and Ivalou always proudly attended each event supporting their children and grandchildren. Together, they found a way to make each family gathering special with memories to last lifetime.
In light of the recent passing of their beloved Mother and Grandmother, the family is requesting that in lieu of flowers, memorial donations be made to the Katy Baptist Church, 55 Katy Road, Fairmont, WV 26554.
The family has entrusted arrangements to the Ford Funeral Home, Ford Chapel, 201 Columbia Street, Fairmont, WV 26554. Our dear father and grandfather deserves a beautiful tribute. However, we appreciate in this unknown time with the COVID-19 pandemic that attending a visitation may not be in your best health interest. Please be with us in prayer. Should you be able to celebrate his life, friends may call at the funeral home on Monday, March 23, 2020 from 12noon until 3PM. The funeral service will be held in the funeral home Monday at 3PM with Pastor Marvin Stalnaker officiating. Military honors will be held following the service on the grounds of Ford Funeral Home. Private committal service will be held in the West Virginia National Cemetery in Pruntytown, WV. Online condolences may be made to the family at www.FORDFUNERALHOMES.com
Published on March 22, 2020
To plant a tree in memory of Carl Bourne, please visit Tribute Store.

Plant a tree in memory
of Carl

A place to share condolences and memories.
The guestbook expires on June 20, 2020. 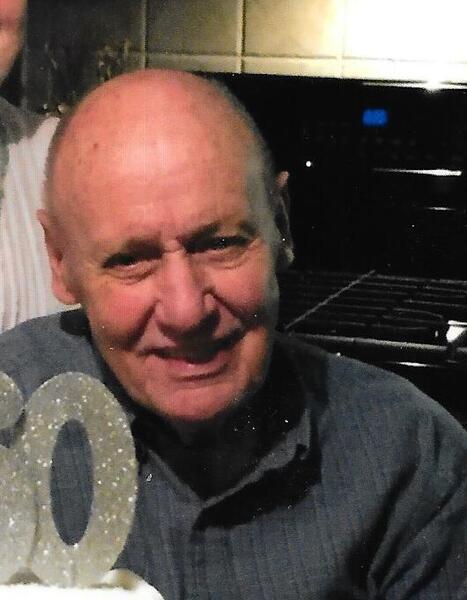